5 Family Events That Impact The Status Of Your Will

By octavian@superconnected.devNovember 16, 2021December 14th, 2021No Comments

Marriage separation, divorce, common law, or blended families. Each of these has an impact on the status of your will or your state in different ways.

Hi, I’m Marlene from Aion Law Partners. If you can marry after writing your will, that will be considered revoked. It doesn’t exist. A new one needs to be written, or the courts would treat your estate as if you never had a will and would distribute it according to law and testacy

Why hire a lawyer to help you with your Will?

It’s important to hire a lawyer to make sure that your new spouse gets something in the event that you pass away. So, if you get married after writing your will you should really make sure that everything is updated. Chances are you want your husband or your wife to be the trustee of your estate. And to be the first in line to get everything you leave behind.

It’s also not the case with your powers of attorney. If your powers of attorneys for personal care and property, don’t name your new spouse, they won’t be able to act on your behalf. Whoever is named will continue to have this authority. So again, you should revise these documents or if you don’t have them at all, you really should have them.

Your spouse does not have automatic rights to deal with your property, which people often don’t realize can be even more complicated. If one of you owns the business that the other needs to step in. And this is a twin on the opposite side of things.

What Happens if you get Divorced?

If you get divorced references to your ex-spouse are admitted when reading your will, which means that your will gets read as if your ex spouse was never included. This is good because it ensures that your ex spouse will not inherit anything. However, this could result in several different. For example, if your will only name your ex as the trustee of your estate, and you don’t have an alternative name, then the beneficiaries need to agree to someone being appointed as trustee and need to apply to the court to have that individual appointed as the trustee.

If the beneficiaries can’t agree on someone, then it could be left to the judge to decide this.

Reason to make a Will if you have Children

Another common result is that children who are named in your will as next to inherit, even if they are. They will do so, but again, if your will did not name an alternative trustee, then the office of the children’s lawyer will need to be notified of this inheritance and we’ll get involved in this process.

They will step in to manage the children’s estates until they turn 18. And at 18, they will just hand over everything to your children. So if you get divorced, you should really revisit your estate plans to make sure that they match your current circumstances. The third situation that people often don’t consider is what happens if you get separated from your spouse, but you have not divorced.

Many people think the mere act of separating will result in legal changes to their wills estate plans, powers of attorneys, and beneficiary designations, but that’s a hundred percent incorrect. Many people think they can’t change anything in their wills or estate plans until all potential family issues, such as dividing property with your separated spouse are resolved, which is also not the case in the situation where you’re separated.

What people don’t realize is that your will remains valid and in enforceable. So if you’re will names your spouse as the person who gets everything at your death, the nearest spouse will have the option to inherit under the will or to elect, to take it inheritance. As if you divorce the day before your death. Also, the spouses could make a dependent support claim.

Can you get Divorced if you still own a house together?

Another example of a problem that could exist here is if you own property jointly, the property may pass to the former spouse automatically. Now, if you have separated from your spouse, don’t have a will and pass away. Then the law of intestacy applies. That’s where the government dictates who the beneficiaries are under the law in Ontario.

Your spouse is entitled to the spouse’s preferential share of the estate. Your spouse may also be entitled to act as a state trustee. Also, separated couples should make sure that they update their powers of attorneys, life insurance policies, and RSP designations. Just to name a few things, of course, if there is a separation agreement that’s put in place, these changes can’t conflict with what’s already been agreed to in the separation.

How to Divorce with a Blended Family?

If you are a part of a blended family, it is important to have the proper restate points in place. Like the states are commonly used so that your home and your other assets that are in your name solely can be used by the new spouse during his or her lifetime.

Then it goes to your children after your spouse’s death, rather than becoming a part of their estate and distributing to their children. The last circumstance that people often don’t understand is what happens to your common-law spouses or partners when you pass away. It’s important to know how the law would treat your spouse or partner at your death.

And in relation to real estate. Your common-law spouse does not have the right to receive anything. When you pass away. Most people don’t realize this and the impact can obviously be huge because it doesn’t even matter whether you even have kids together. Your children would have rights under the law, but your partner doesn’t necessarily your partner would then have the option of having to go to court and filing one of two claims against the estate, arguing that he or she should receive a part of the estate that would be stating either that he or she was a dependent of their spouse or that if they did not receive any portion of the estate, this would result in unjust enrichment.

These are both complicated processes. So I won’t go into the details here. The bottom line is that if you don’t have a well-prepared that sake that you want things to go to years partner, they are in effect disinherited while they can make a claim to the court, that they are entitled to some of the inheritance.

Now you’re talking litigation. Of course, that’s a way more costly lengthy, and generally stressful process. Similarly, you should make sure that if it’s your wish, you name your common-law spouse as your power of attorney for personal care and for property to make sure that they can act on your behalf if it’s ever needed. If you want to have more information about your personal case, contact us and we will help you. 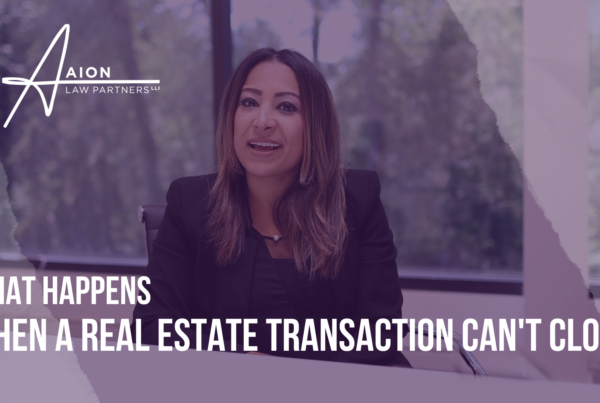 What Happens When A Real Estate Deal Can’t Close 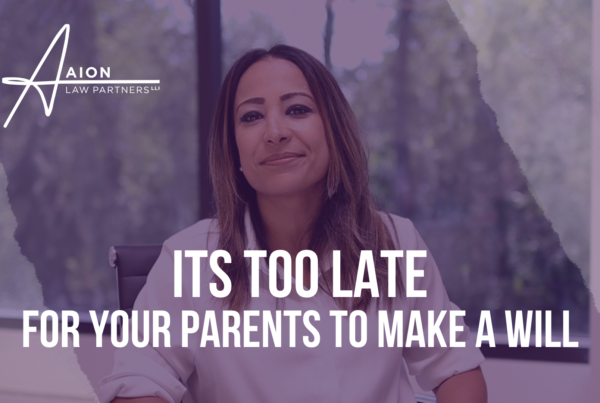 It’s Too Late For Your Parents To Write a Will 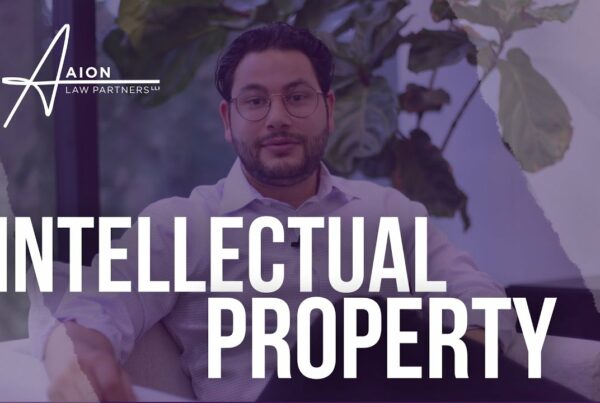